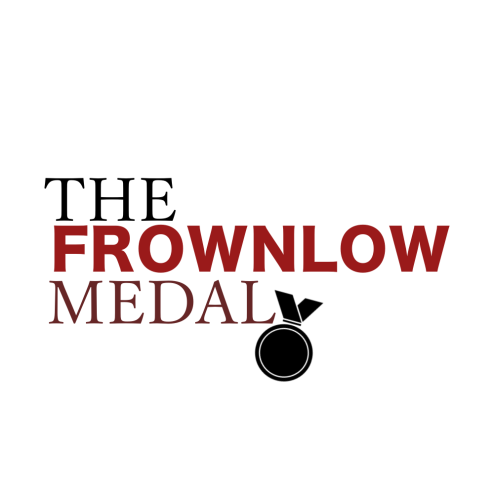 NRL player Sam Thaiday has earned his second nomination for The Frownlow Medal after yet another awkward reference to his sexual awakening.

The Broncos forward made racist comments on The Footy Show when asked about his childhood crush, using the terms “…if it ain’t white, it ain’t right…” and Jungle Fever when referring to Halle Berry and dating women.

This follows his first nomination for comparing a Queensland State of Origin victory to losing his virginity.

The Frownlow Medal is awarded to the player whose off-field demeanour epitomises the values of the modern day footballer and draws attention to the status of footballers as role models to young Australians. It covers Australia’s four major football codes; the National Rugby League (NRL), Australian Football League (AFL), the A-League (Football) and Rugby Union’s Super Rugby competition. Kiwi international and Sydney Roosters player Shaun Kenny-Dowall won the inaugural medal in 2015, while Corey Norman from the Parramatta Eels won in 2016.

The Frownlow Medal Hall of Fame honours former players and players who received media attention in previous seasons, for similarly scandalous behaviour, and its inductees include Ben Cousins and Julian O’Neill.

The popular forward has been dumped as an ambassador for Deadly Choices, an indigenous health program, as a result of the comments.

Ironically, Thaiday made the comment in a segment with Beau Ryan, who himself was nominated for The Frownlow Medal Hall of Fame for a racist attempt at comedy on The Footy Show.

The duo will soon be taking their comedy routine to League’s clubs and RSL’s throughout the country.