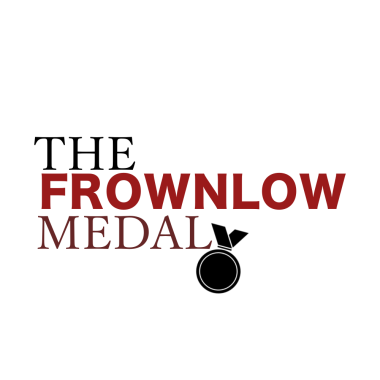 The Sydney Roosters sit atop the Frownlow Medal ladder in 2017 with a squad that contains more players to have been nominated for Frownlow honours than any other club.

The NRL club has surpassed all rival teams from across four football codes by fielding eight Frownlow nominees, including the inaugural Frownlow Medal winner, Shaun Kenny-Dowall, who won in 2015.

The Frownlow Medal is awarded to the player whose off-field demeanour epitomises the values of the modern day footballer and draws attention to the status of footballers as role models to young Australians. It covers Australia’s four major football codes; the National Rugby League (NRL), Australian Football League (AFL), the A-League (Football) and Rugby Union’s Super Rugby competition.

Kenny-Dowall plays and trains alongside the following scandalous teammates:

Roosters fans are now waiting to see whether this band of miscreants can carry the club to a grand final victory in 2017.