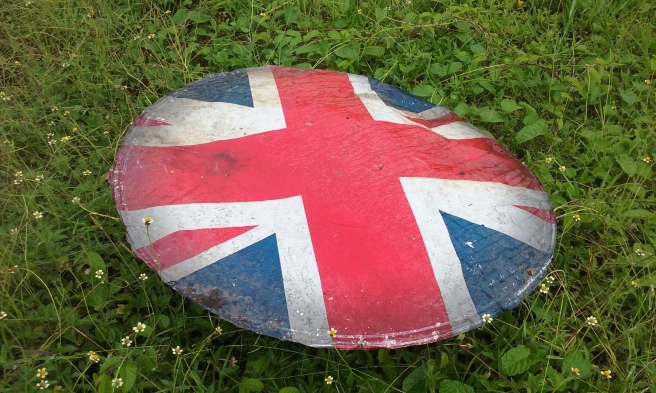 England, Wales and Northern Ireland can now blame constitutional ineligibility rather than customary poor performance for their inevitable and impending failure at Euro 2016, following The United Kingdom’s decision to leave the Eurozone.

No British team has ever won the championship and recent form suggests they are unlikely to do so this year. England’s best result was third in 1968, while Wales and Northern Ireland are both making their Euro debut.

Players and teams had already packed their bags and arrived at the airport after viewing headlines on social media which read;

“I asked one of the managers to read the headlines for me” said England captain Wayne Rooney.

“It said that we was out of the Euro. I was confused because I thought we had the numbers to remain in Europe. But I told the lads to pack their bags. A lot of the lads they was angry and upset because they like being part of Europe – some of them even work in Europe. But I said to the lads that a lot of people want us to leave so we have to leave.”

The teams were intercepted at Charles de Gaulle, however, as UEFA officials hastened to remind them that they were in fact welcome in Europe and the Brits were thus invited to complete their upcoming matches. 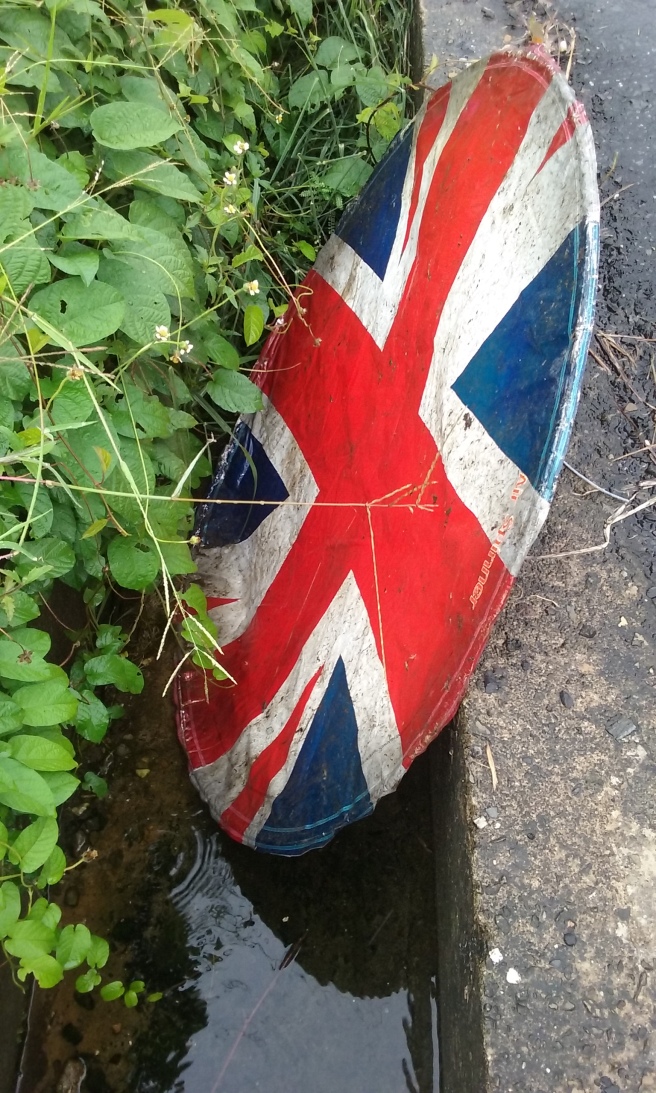 All three teams have only one victory so far and one of the round of 16 matches will see Wales face Northern Ireland, while England takes on Iceland.

Scotland, meanwhile, failed to secure the requisite numbers earlier this year and can only cite domestic issues for their lack of involvement in the Euro sphere beyond June 2016.

In contrast, pundits expect increased prosperity for Martin O’Neill and the men from Republic of Ireland, whose national jerseys are said to be selling out in sports stores throughout The UK.