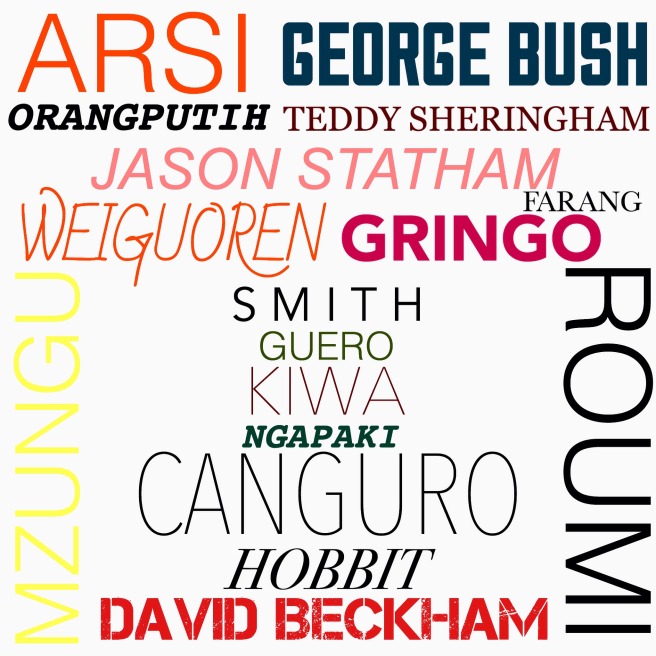 I’ve been called a lot of things in life.

Yes, including those kinds of names, of course, but I’ve been subject to yet more nomenclature.

I was labelled Kiwa in Southern Africa, namely in southern Zimbabwe, where I was working as a volunteer at a children’s home near Gwanda.

The kids would sneak out from behind the security of their humble abode to stare at the white men, who were more of a freak show than a novelty in this remote part of Africa.

They would then nudge each other, before yelling “Kiwa, Kiwa !!!” and scurrying back into their house behind great shrieks of laughter.

We were told that Kiwa actually translates as ‘provider of money’, and while they didn’t get much of our money, we hope that they benefitted from the voluntary sharing of our expertise and time during our stay.

It was also in Africa that I earned the title Mzungu. Yes, this will sound all too familiar to any of you who have travelled through East Africa, especially in Tanzania, Kenya and Uganda. It’s a Swahili term meaning white person, but apparently can also mean someone who wanders without purpose or someone constantly on the move; that sounds pretty right for the average backpacker in Africa. 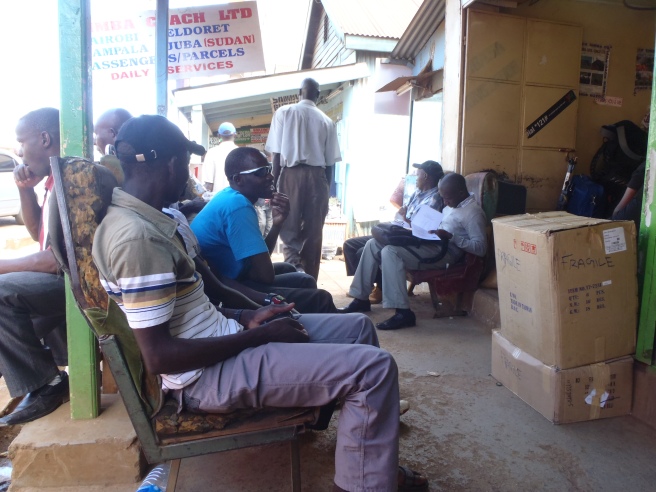 While pretty much every caucasian person in East Africa will learn to accept this new title, travellers of South East Asian origin will almost always be called Bruce Lee, much to the chagrin of ‘Hiro’, the friendly Japanese backpacker with whom I travelled in Namibia.

When I ignored Mzungu, adept salesmen in Africa would become my best friend.

Sometimes I was Smith, though I’m a jack of no trades.

Sometimes George Bush, junior or senior – no thanks.

In Latin America, especially in Mexico, I was a Gringo. I got a bit sick of being confused for an ‘Estadounidense’, so I actually had my talented sister design me a few t shirts explaining that I was not a ‘gringo’.

Most of the Mexicans who saw the shirts thought they were hilarious, because the locals seem to have a love hate relationship with the US. They despise their northern neighbours for collectively treating Mexicans and Latinos as second class citizens, but they voraciously consume all vestiges of the great American lifestyle to which so many of them aspire.

I was not averse to being called Canguro, once they realised I was, in fact, Australian. A friend’s 3 year old nephew was happy to call me his “Amiguito Canguro“, or his little Kangaroo friend.

That same sister also mocked up some shirts which confirmed every Mexican’s belief that Australia “esta muy lejos” – is very far away, and that “hay muchos Canguros” – there are many Kangaroos.

Mexicans also called me Guero, which refers to anyone with light skin or light hair, so I couldn’t argue with that.

The friendly folk from the U S of A, that I met in Costa Rica, identified me by my nationality, and after processing my title through the blender of their North American twang, I was known as the Arsi.

In Thailand I was a Farang. In Malaysia and Brunei an Orangputih, or, to the Pakistani lads at the local tyre shop in Brunei who put air in my tyres, I was Jason Statham. They never saw me drive, so It must have been the biceps.

The Chinese who saw me wandering around Chengyang, on the outskirts of Qingdao, called me Weiguoren. With unrivalled subtlety, they would point an accusatory at me and blurt out ‘Weiguoren’, to all who surrounded us.

That was before they shoved a baby or toddler in my arms, took a photo, then walked off – with the baby.

Before I went to Morocco, I was told I might be called Roumi. Maybe I was, maybe I wasn’t, I didn’t really understand anything anyone said to me in Morocco.

Even in my home, my native land of Australia, I’ve collected a few nick names. I’m a Hobbit. I was actually born in The Shire – The Sutherland Shire of Sydney. Famous for beautiful beaches, gastly reality TV shows and the 2005 Cronulla race riots – but, more importantly, the mighty Cronulla Sharks.

Yet, it was in North East Arnhem land that I experienced some of the most pronounced and confronting culture shock in my life. Yes, right here in my own land of birth.

As a non-Aboriginal person, or a person who is not ‘Yolngu’, like the original inhabitants of that land, I was called Ngapaki.

So what do all of these terms have in common?

They all tell me that the place I occupied was not my home, was not my land, that it belonged to someone else, that I was a visitor, a guest .. a Ngapaki.